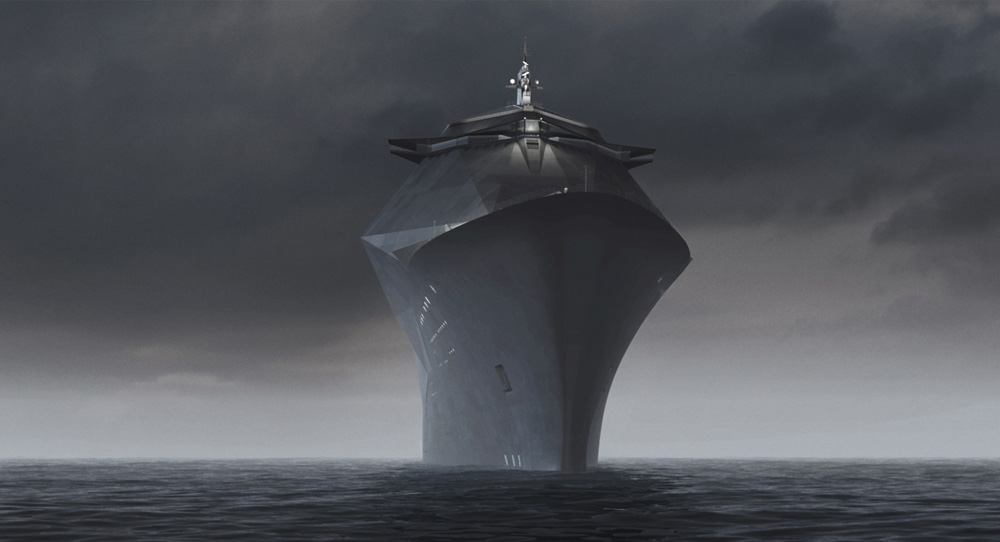 For the 22nd letter of its alphabet book, MOVING_IMAGE questions the notions of vestige and reminiscence. The vestiges of ancient utopias or those of a timeless society, the reminiscences of history, the fragile traces of our dreams and invisible monuments.

Ding Shiwei : Goodbye Utopia | Animation, black and white, 7'31'', China, 2014 [without dialogue] Ding Shiwei questions the vestiges of ancient utopias, reanimates the injunction "thou shalt not kill", and its avatars in the face of history. Man creates and destroys himself.
Ding Shiwei lives and works in Hangzhou. He graduated from the Chinese Academy of Arts. His work has been His work has been exhibited at the Musée d'art contemporain de Montréal, the Tampere International Film Festival Tampere International Film Festival and the Image Forum Film Festival in Tokyo.

Lina Selander, Oscar Mangione : Silphium | Video, black and white, 22'09'', Sweden/Germany, 2013 Lina Selander and Oscar Mangione build a narrative on multiple layers of images and meanings meaning, linking history and prehistory to our contemporary society. From Holbein to silphium, and in reference to Chris Marker, man's desire to control nature and the visible is visible is manifest. However, this power and surveillance is always confronted with a contradictory force. This double movement of mastery and loss of visual control provokes an awareness of the vulnerability of the awareness of man's vulnerability.
Lina Selander lives and works in Stockholm. Her work questions the process of vision, the constitution of the and the elaboration of history through images, at the crossroads of history, stories and memory. history, stories and memory. His works have been presented at the Centre Pompidou in Paris, the Reina Sofia National Museum in Madrid, the Moderna Museet in Stockholm and the Istanbul Biennial. She will represent Sweden at the 56th Venice Biennale in 2015

Apichatpong Weerasethakul : Ashes |Documentary, colour, 20', Thailand, 2012 [VOSTFR] Apichatpong Weerasethakul evokes waking up from a dream, the ashes falling from the sky. He writes about the film about the film: "We thought our spirits were enriched by the fertile earth and the greenest leaves and the rarest insects and the abundance of humility. and the rarest insects and the abundance of humility. But in March came a day day when we awoke from our dream. The sky wept ashes. The rotten ground shook as worms rose to taste the grey snow. Over the mountains, the light of devotion shone and blinded our souls. The darkness was so radiant that we sobbed and howled in silence. And we would wake up again, and again."
Apichatpong Weerasethakul lives and works in Bangkok. He studied architecture at Khon Kaen University in Bangkok and film at the Art Institute in Chicago. He has been making films since the 90. His film "Uncle Boonmee Who Can Recall His Past Lives" won the Palme d'Or at the 2010 Cannes Film Festival. 2010 Cannes Film Festival; "Tropical Malady" received the Jury Prize at the 2004 Cannes Film Festival; "Blissfully Yours" received the received the first Un Certain Regard prize in 2002 at the Cannes Film Festival.