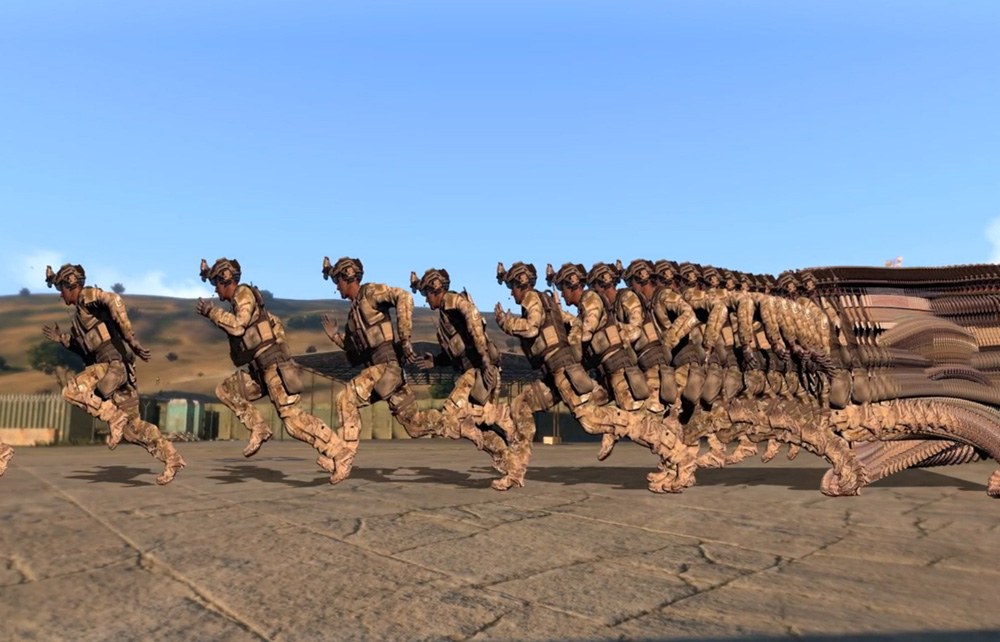 For the tenth letter of its alphabet book, MOVING_IMAGE offers you a session designed as a game where you and chance decide how the game will unfold. The artists reinterpret and divert the game, especially video, explore the real or digital interstice. With the projection of a rare document on Gordon Matta Clark filmed by Jaime Davidovich, as well as works by Jodi, Joan Leandre, Raphaël Siboni and Fabien Giraud, Axel Stockburger, Benjamin Nuel, Baden Pailthorpe and Federico Solmi.