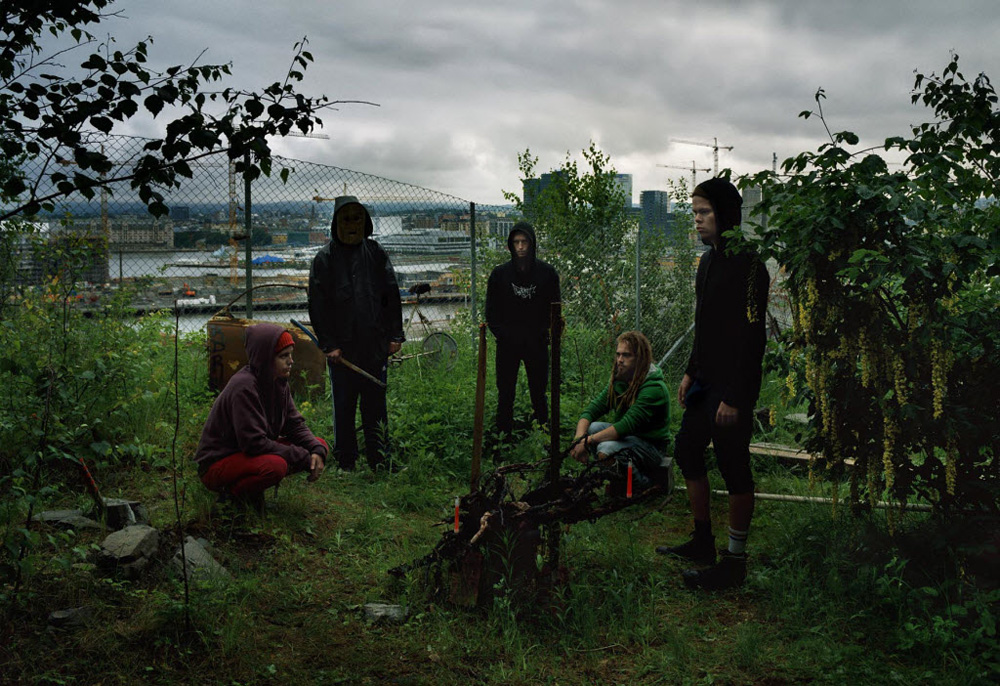 For this fall session, MOVING_IMAGE uses the word chosen by Gilles Deleuze in his abécédaire, 'K as in Kant', and proposes seven rare films and videos around the notions of space and time. With works by Crispin Gruholt, Peter Downsbrough, Nir Evron, Cécile Hartmann and Christian Barani. The session will end with a special screening of 'Fiasko', a remarkable tribute to 'The Pier'. tribute to Chris Marker's 'The Pier', directed by Janet Riedel, Katja Praschke and Gusztáv Hámos.

Séance in the presence of Cécile Hartmann.

Crispin Gurholt films a suspended space where different characters stand still in a frozen present. present. With fluid camera movements, dollies and pans, Peter Downsbrough space and explores the potential relationships that may emerge, and emphasises that any 'arrangement' is at the same time and emphasises that all 'arrangement' is at the same time 'ordering'. Nir Evron films the ruins of the summer palace of the of the Jordanian king built in the 1960s. The camera movements, taken directly from structuralist cinema The camera movements, taken directly from structuralist cinema, exhaust the repertoire of mechanical camera movements. Cécile Hartmann films two places in a movement of alternation and reversibility: the financial centre of the Tokyo stock exchange and the volcanic craters of the and the volcanic craters of the Azores Archipelago. Economic fluctuations are linked to earthquakes to telluric tremors, in search of a point of attachment and balance. Christian Barani crosses a city, Windhoek, in Namibia. The time of walking and improvisation structure the desire to film. Filming thus becomes a performative act where the encounter with the other becomes a a stake in representation. To conclude the session, Janet Riedel, Katja Pratschke and Gusztáv Hámos, offer a remarkable tribute to Chris Marker's 'The Pier'. A man survives his own death. In the unnamed airport of a large, strangely familiar city, a man searches for a way to survive in a system that is survival in a system that condemns anyone who has not yet lost faith in individuality and individuality and freedom.