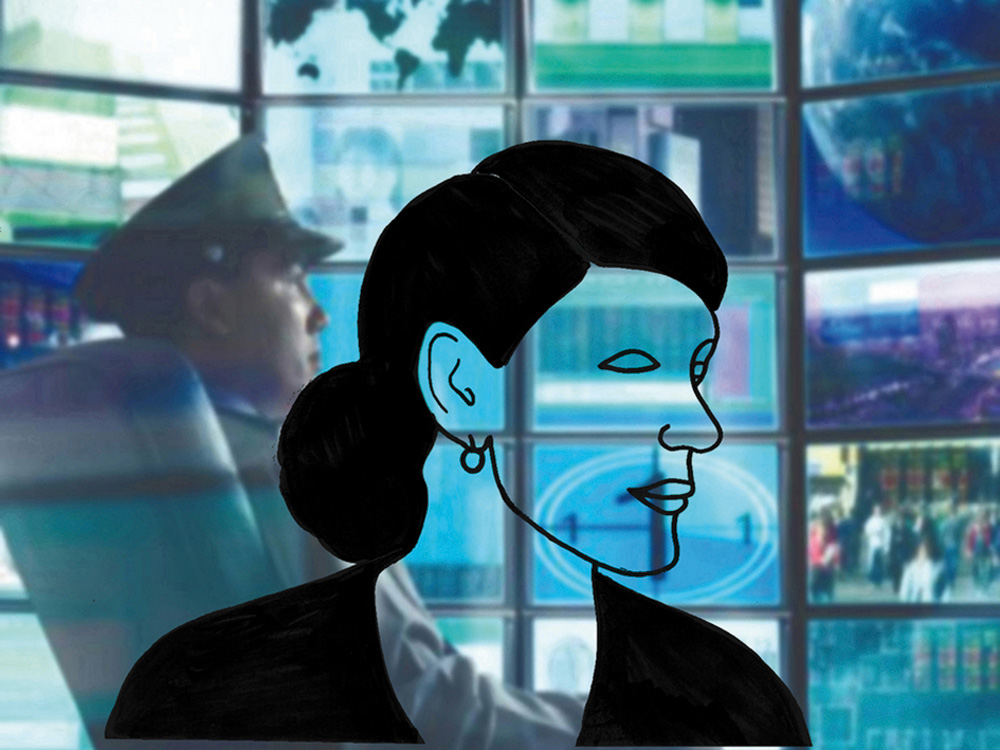 For the fifth letter of its alphabet, MOVING_IMAGE invites you to discover the viewpoint and questioning of artists around the theme of ECONOMY, with the screening of videos by Diego del Pozo Barriuso, Marina Landia, Marianne Flotron, Valérie Bert, Lawrence Weiner and Laura Waddington

In the presence of Valérie Bert.

While the news insists daily on the facts and principles of an economy in crisis, we wanted to see how contemporary artists approach and treat this notion. Through the lens of desire, alienation and transaction, the economy is revealed to be much more than a simple exchange of goods, and appears as one of the organizing principles of our relationships. In this session we will create associations between different types of economy, different scales. Diego del Pozo Barriuso is interested in the relationship between economy and affect, and the possibility of inventing new exchanges. Marina Landia interviews top financial executives and politicians, explaining different categories of business and globalisation thinking. Marianne Flotron observes an employer practising firing his employees using the term 'mobility'. Valérie Bert films three individuals trapped by their greed or desire, until one of them alters the course of events. Lawrence Weiner explores the concept of loxodromy. Laura Waddington films undocumented refugees in the fields around the Red Cross camp at Sangatte as they try to cross the Channel Tunnel.